2022 Maruti Suzuki Alto K10 will be launched in the second half of next month with a host of changes inside and out; will be powered by a new 1.0-litre petrol engine

Maruti Suzuki India Limited (MSIL) has certainly been busy over the last year and a half with new launches in quick succession. The largest car producer in the country has unveiled the Grand Vitara in strong and mild hybrid guises and with a claimed mileage of close to 28 kmpl, it will become the most fuel-efficient SUV in India upon launch next month.

The Indo-Japanese manufacturer is also expected to introduce another new vehicle next month as the new generation Alto could be launched in the second half of August 2022. The volume sales of the Alto have certainly been going down in recent times and the upcoming model will look to revive its sales numbers with an array of revisions inside and out.

The 2022 Maruti Suzuki Alto will also be based on a new platform as the lightweight Heartect architecture will be used. It can also be found in WagonR, Celerio, Ertiga, S-Presso, Ignis, Baleno and XL6. Courtesy of the new platform, the dimensions of the upcoming Alto will likely grow compared to the outgoing model and the interior could be roomier as well. 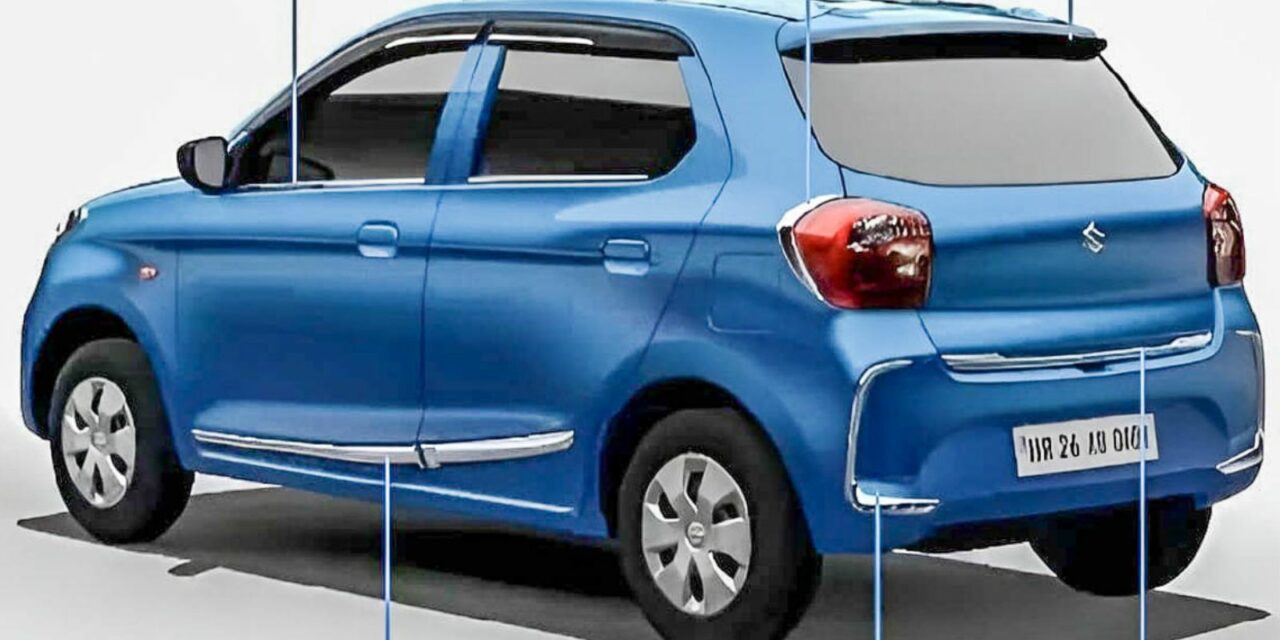 The new-gen Alto was caught on camera during an ad shoot recently and it showed updated visuals of the entry-level volume-based hatchback. Some of the exterior highlights are redesigned front grille, new headlamps and wheels, revised tail lamps, updated front and rear bumper, etc. The interior could also gain more modern features and technologies. 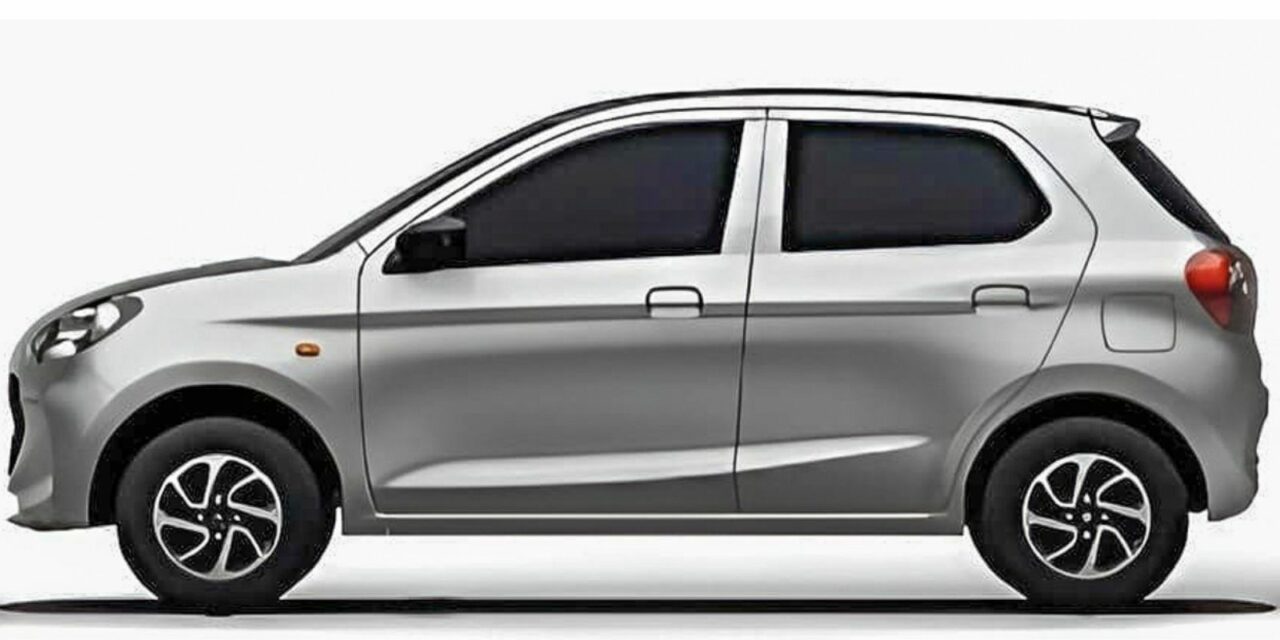 It is expected to produce a maximum power output of 67 hp and 89 Nm and it will be paired with a five-speed manual transmission as standard and a five-speed AMT as an option. The existing 796 cc engine could be offered in the lower trims.