Mahindra & Mahindra announced the prices of the AWD and automatic variants of the Scorpio N only a few days ago and bookings for the SUV will commence in India from July 30, 2022 onwards. The test drives of the Scorpio N are underway across authorised dealerships present in the country and an add-to-car function is also available at Mahindra’s official website.

The Mahindra Scorpio N will be sold in six- and seven-seater configurations and is priced between Rs. 11.99 lakh and Rs. 23.90 lakh (ex-showroom). Mahindra has also confirmed that it will prioritize the deliveries of the top-spec Z8L variant depending on the customers’ interest and it targets a total rollout of 20,000 units by December 2022.

Due to the health crisis, supply chain, logistical and chip shortage issues, Mahindra’s SUVs such as Thar and XUV700 command high waiting period. The Scorpio N is expected to endure good initial reception and it will be interesting to see how Mahindra manages the production. It must be noted that the introductory prices of the Scorpio N are valid only for the first batch of reservations comprising 25,000 units.

The prices will be hiked following the completion of bookings of the first batch. Using Add to Cart function, buyers can choose their desired trim levels, engine and gearbox choices and paint schemes and they will get a period of two weeks to modify their options should they desire. The Mahindra Scorpio N is based on a new ladder frame chassis.

It derives power from the same 2.0-litre four-cylinder turbocharged mStallion petrol and the 2.2-litre four-pot mHawk diesel as the XUV700 and Thar. The former produces a maximum power output of up to 203 PS while the latter kicks out up to 175 PS. Both the powertrains are linked with a six-speed manual transmission as standard or a six-speed torque converter AT. 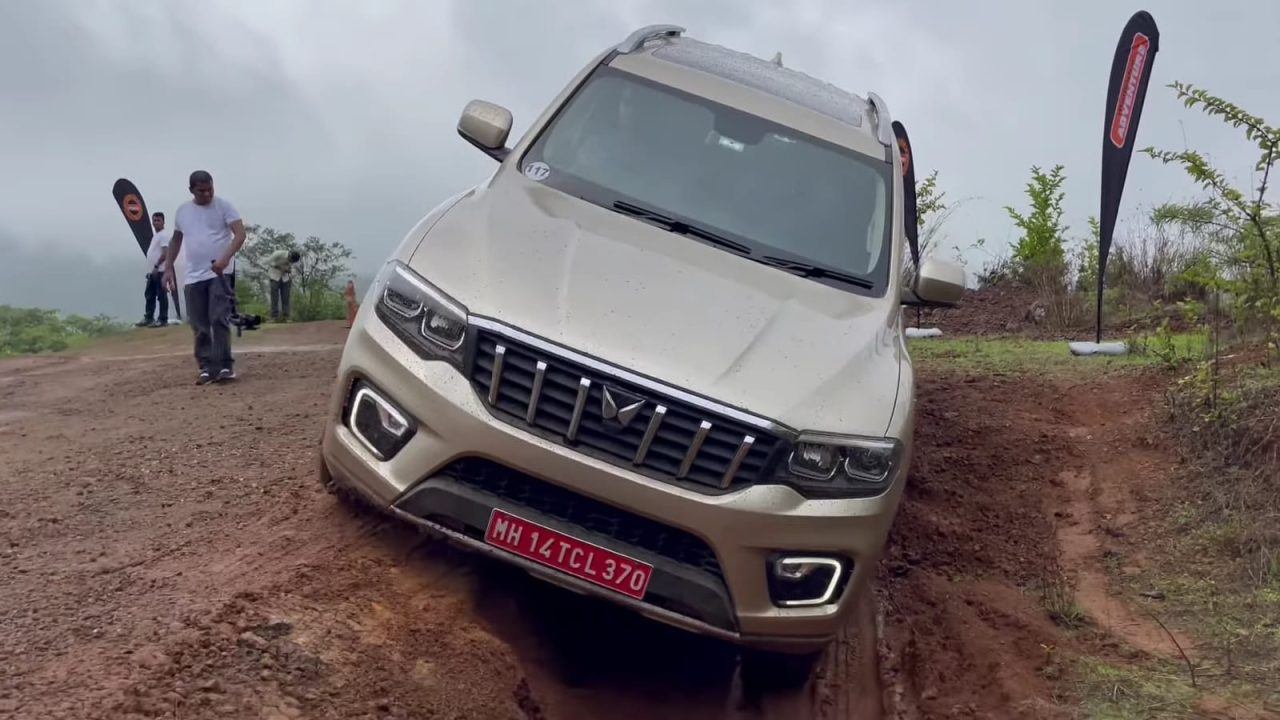