Maruti Suzuki India Limited (MSIL) will host the market launch of the highly anticipated Grand Vitara domestically towards the end of September 2022. The deliveries of the five-seater are expected to begin as early as October while the dispatch to dealers will begin soon. The midsize SUV will be offered in a total of six trim levels namely Sigma, Delta, Zeta, Alpha, Zeta+ and Alpha+ across ten variants.

The Grand Vitara is expected to have an aggressive starting price of around Rs. 9.35 lakh (ex-showroom) as the entry-level variant will be equipped with the familiar 1.5-litre four-cylinder K15C mild-hybrid petrol engine, which is good enough to generate a maximum power output of around 103 PS and 136 Nm of peak torque.

The powertrain is linked with a five-speed manual transmission as standard or a six-speed torque converter automatic transmission as an option and an all-wheel drive configuration will only be offered in the top-spec manual trim of the mild hybrid mill. The reservations for the Maruti Suzuki Grand Vitara are already underway for an initial token of Rs. 50,000 and the range-topping model could be priced around Rs. 19.5 lakh (ex-showroom). 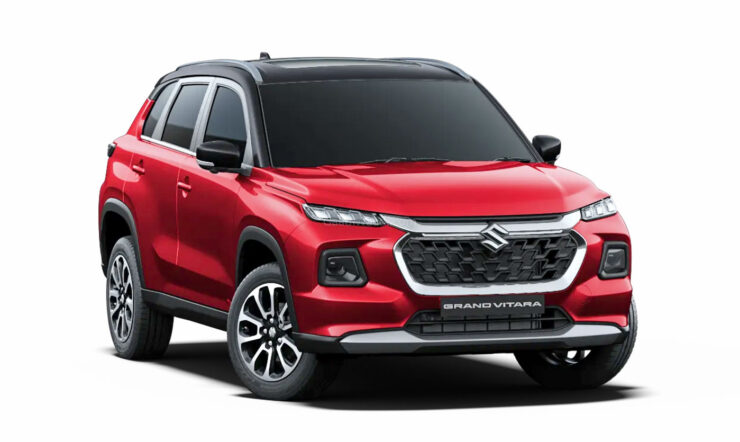 The largest carmaker in the country has garnered more than 50,000 bookings for the midsize SUV and nearly 45 per cent of the total is for the strong hybrid variants. The mild hybrid powertrain with a manual gearbox will be available in four trims (Sigma, Delta, Zeta and Alpha) while the six-speed AT will be sold from the Delta trim and the AWD only in the Alpha variant.

The 1.5-litre three-cylinder petrol engine working in tandem with an electric motor and a battery pack forming the strong hybrid system is sourced from Toyota. It develops a maximum power output of 115 PS and is paired only with an e-CVT transmission and it will be retailed only in the top-spec Zeta+ and Alpha+ trims. 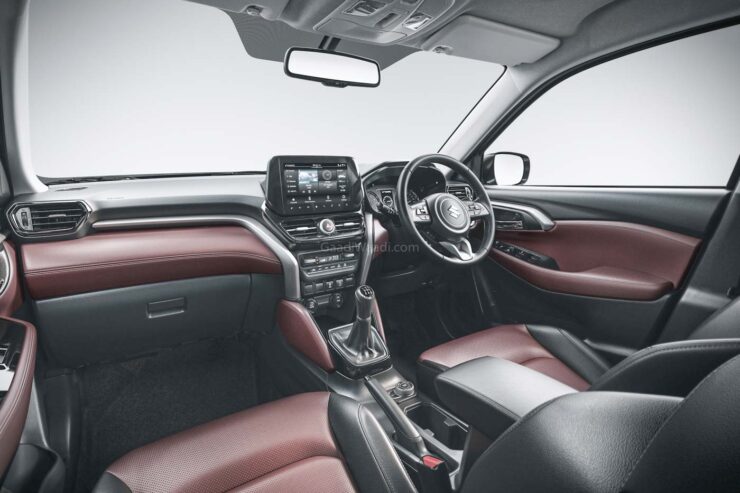 The Grand Vitara will take on Hyundai Creta, Kia Seltos, MG Astor, Skoda Kushaq, Nissan Kicks and Volkswagen Taigun in the highly competitive midsize segment. It is also packed with premium features and technologies on the inside.