New-gen 2022 Hyundai Tucson will have its prices announced on August 10, 2022 and the deliveries will commence next month

Hyundai Motor India Limited (HMIL) has officially announced that the new generation Tucson will be launched in India on August 10, 2022. The fourth-generation global Tucson will compete against Jeep Compass and Citroen C5 Aircross upon its arrival and its pre-bookings have crossed the 3,000 mark in just 15 days. The SUV will be sold in Premium and Signature variants.

The 2022 Hyundai Tucson is brought into the country via CKD (Completely Knocked Down) route and assembled locally at the Sriperumbudur production facility in Tamil Nadu. It will sit at the top of the range as the brand’s flagship SUV and the display units as well as the test drive vehicles have already begun reaching authorised dealerships across the country.

The second largest car producer in the country will commence the deliveries of the new-gen Tucson in early September. Compared to the outgoing model, the new Tucson is a radical departure in terms of design, interior and features offered. The exterior now sticks by the latest Sensuous Sportiness styling language followed by the company globally. 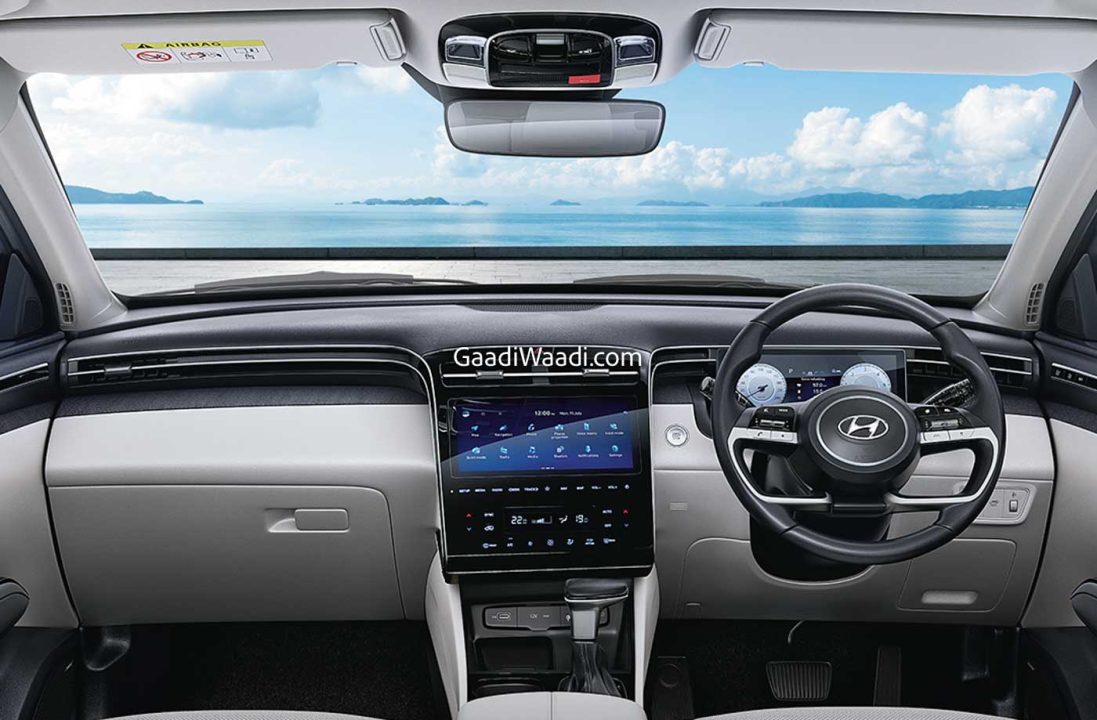 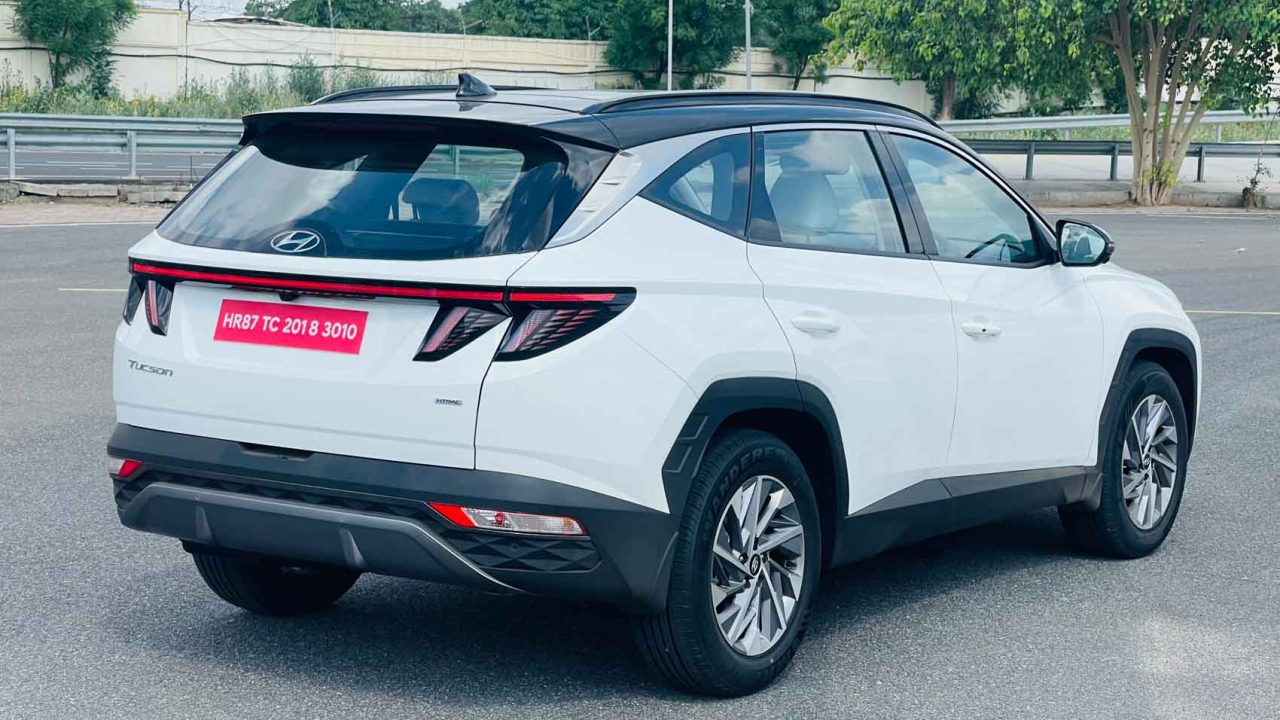 As for the performance, the same 2.0-litre naturally-aspirated petrol engine producing a maximum power output of 156 PS and the 2.0-litre turbocharged diesel engine delivering 186 PS continue. The former is paired with a six-speed automatic transmission while the latter is linked with an eight-speed automatic unit with an optional all-wheel-drive system.