Tata Motors garnered a cumulative domestic tally of 47,170 units in the month of August 2022 against 28,017 units during the same period in 2021 with a YoY volume increase of 68 per cent. Compared to the previous month of July 2022 with 47,506 units, an MoM negative sales growth of 1 per cent was noted.

The homegrown auto major recorded a total of 15,085 units with the Nexon compact SUV as it was the most sold model within the brand’s domestic range. It was also the second most sold SUV in the country with just 108 units behind the Maruti Suzuki Brezza. The August tally was the highest monthly sales ever for the sub-four-metre SUV.

In a similar fashion, the Tata Punch also registered its highest monthly tally last month as 12,006 units were posted. The Tata Tiago is the most affordable model sold by the company and last month, 7,209 units were recorded against 5,658 units in August 2021 with a YoY positive sales growth of 27 per cent.

The Altroz premium hatchback competing against Hyundai i20 and Honda Jazz finished in the fourth position with a total of 4,968 units against 6,175 units during the corresponding period last year with a YoY sales drop of 20 per cent. The Tigor compact sedan has been posting decent sales numbers in recent months. 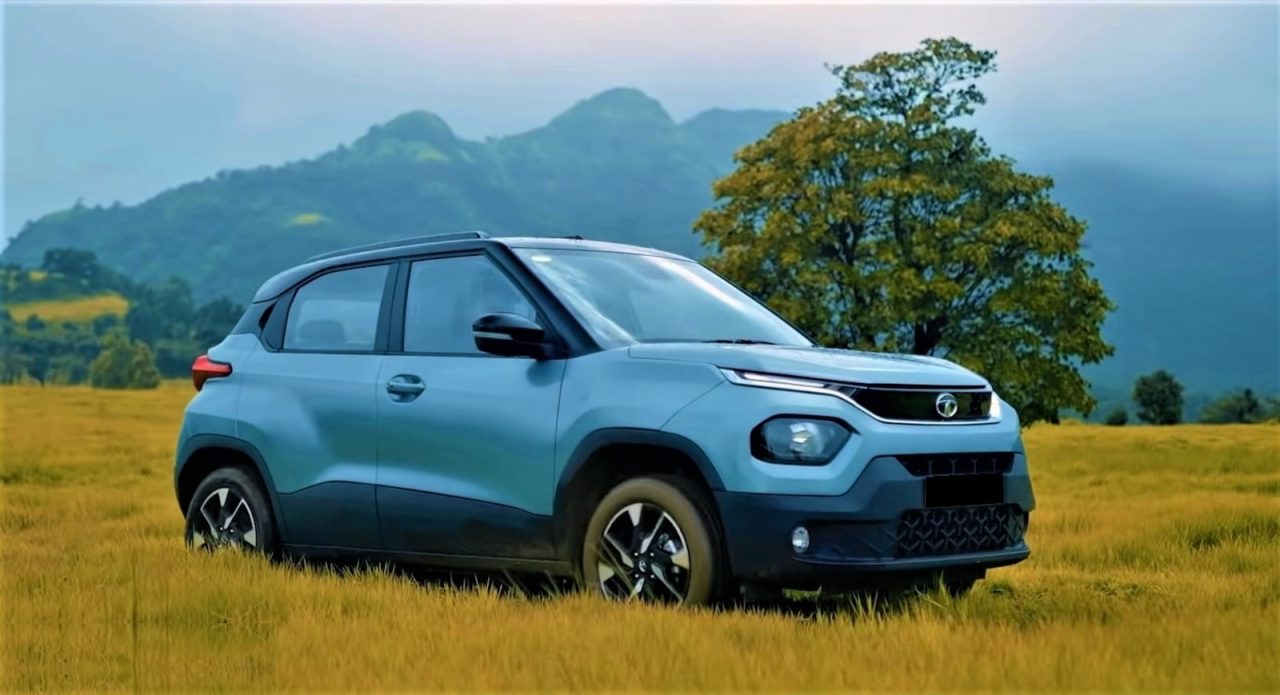 The range-topping Safari three-row SUV registered a total of 1,820 units last month against 1,762 units during the same period in 2021 with a YoY sales growth of 3 per cent. Tata recently launched the Jet Editions of Nexon, Nexon EV, Harrier and Safari in India ahead of the festive season to garner more customers.