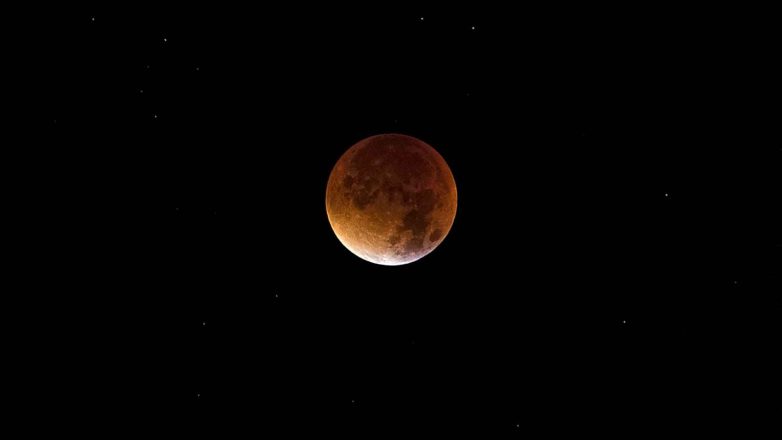 Chandra Grahan November 2022: When the Sun, Moon, and Earth align on the night of a full moon, a lunar eclipse happens. The Moon occasionally takes on a dramatic red hue due to the shadow of the Earth, which sits near the Moon’s centre. We will have another lunar eclipse on November 8, 2022. The estimated eclipse size is 1.36.

Total Lunar Eclipse in 2022 in November

The Earth’s shadow runs through the middle of the southern border of the Moon. The greatest eclipse will totally engulf the Moon in the shadow of the Earth since this is a total solar eclipse with a magnitude of 1.36.

Date, time, and duration of the Lunar Eclipse in 2022

8 November 2022 will be the date of the lunar eclipse.

Eclipse of the Moon in 2022: Timetable

When Chandra Grahan occured, why was the Moon given the name Blood Moon?

Only the Sun’s light is reflected by the Moon, which itself is completely dark. The Moon is in the Earth’s shadow during an eclipse, thus sunlight that has travelled through the atmosphere still reaches the Moon. The majority of the blue light is filtered out as a result by the Earth’s atmosphere, giving the Moon a reddish appearance. The moon appeared extraordinarily colourful as a result of this illumination, changing from bright orange to blood red, earning the moniker Blood Moon. The Moon’s appearance likewise fluctuates from dark brown to dark grey depending on which region of the Earth’s shadow it passes through.

What should I steer clear of during Chandra Grahan?